I’m one of the lucky ones who knew from an early age what he wanted to do and got to do it: Go to Columbia journalism school. Live and work in New York. See something of the world. Earn a living making quality journalism.

I got my start as the first-ever full-time sports editor of the Village Voice, which was my favorite publication. The section combined original analysis of New York teams, generous coverage of non-mainstream sports, and a steady stream of straight-up gonzo. There had never been anything like it, and the section has been recognized as a precursor to the revolution of norms in sports coverage that really took off with the arrival of the 24-7 cycle on cable television.

By age 28 I had been promoted to managing editor of the Voice and there was never a dull moment in that mid-’80s downtown bonfire of vanities. There was no membrane between my life and my work.

At New York Newsday in the early ’90s I found myself as the features editor on a Pulitzer-packed team of veteran journalists and stars in the making. We put out four general interest sections a week with 1,500-2,000 word cover stories, and Friday/Sunday arts and entertainment sections.

At both papers I got involved with travel coverage, a sidebar fascination that set my post-newspaper course. Landing at Travel + Leisure got me straight into the belly of the Sixth Avenue corporate magazine beast, but it also opened the door to Africa. I developed a case of what the French call mal d’Afrique—a chronic jones for the place and its people—and before long became one of the most knowledgeable correspondents on that rarefied beat. Spending a migration season in Kenya with a team of Maasai guides was a peak life experience. I cultivated a very deep understanding of the human dynamics of responsible tourism and conservation—natural and cultural—and it informed everything I’ve done since.

Eventually, family life said “settle down” and I found a position that enabled me to create a nest and still report on another region with outstanding natural attractions and fascinating cultures. When I worked there, Caribbean Travel & Life was a joyful magazine with a sound ethic of promoting environmentally and culturally sensitive travel in the region (scant cruise coverage, for example). Being elevated into the top editorial role lifted my overall publishing awareness; there’s nothing like being editor-in-chief to make you see the whole playing field.

When I was recruited to take over at New Mexico Magazine, it was a rescue job. The magazine was hemorrhaging hundreds of thousands of dollars a year and was adrift editorially. My mandate from the state was twofold: make it run solvent and elevate it to a quality that would allow it sit respectably on Barnes & Noble racks alongside national magazines like the ones I’d worked on. Mission accomplished, on both counts. Austerity measures and efficiencies brought costs under control, and numerous awards were bestowed upon the title on my watch. The Western Publishing Association recognized it as Best State/Regional Magazine in consecutive years. The International Regional Magazine Association named it Most Improved based solely on my first four issues and over the next five years annually showered our writers, art directors, photographers, and me with many of its highest honors. We were runners-up for Magazine of the Year in 2016. Producing the New Mexico True Adventure Guide was part of the job, and IRMA named it the Best Annual Publication in 2017.

It was an honor and privilege to edit a legacy title, founded in 1923, and make it sing on behalf of a compelling underdog of a state that needs all the positive attention it can get. I left the magazine and the tourism guide in far, far better shape than I found them.

As for today: onward to the next challenge, armed with years of valuable experience and plenty more to give. 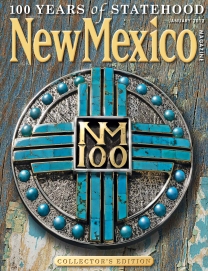 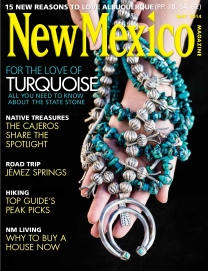 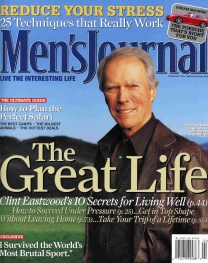 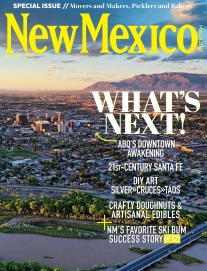 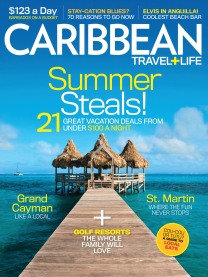 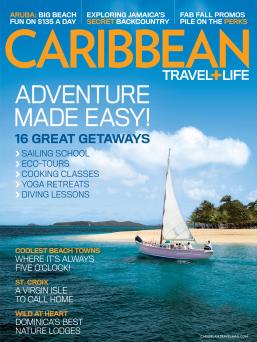 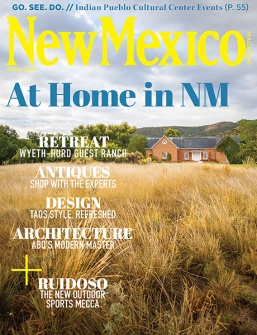 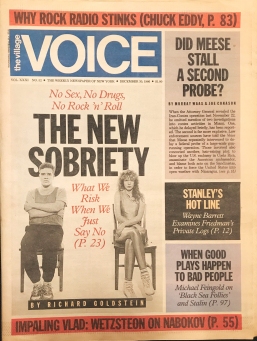 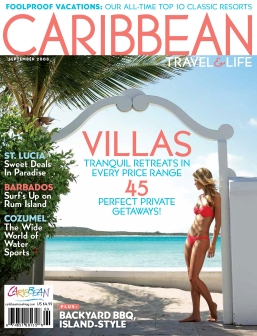 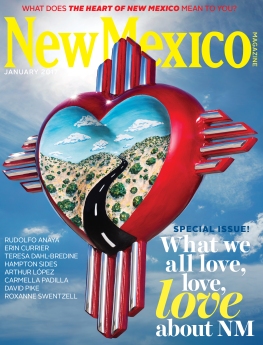 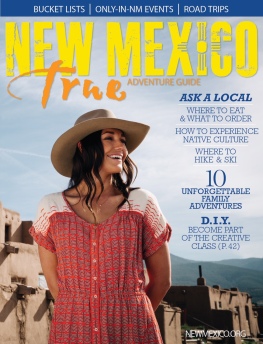 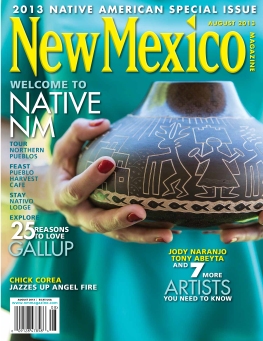 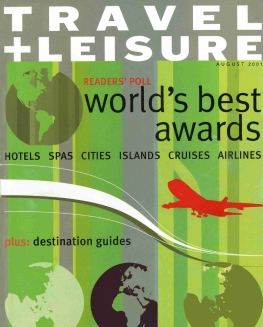